Yes, Fake restaurant got to be ranked as London #1 by Trip Advisor. And it has never even existed

That´s why we never use Trip Advisor. It is an useless tool to find good restaurants, we always repeat.  A writer in London has punked TripAdvisor in the most extreme way possible, creating a fictional place that became the city’s top rated restaurant.

Lifestyle and food writer Oobah Butler wrote on an article that he thought there was something fishy with TripAdvisor when “restaurant owners would pay me £10 and I’d write a positive review of their place, despite never eating there.”

“Over time,” he realized, “their fortunes would genuinely turn, and I was the catalyst.”

So he set out on the ultimate fake, to see if he could reach Trip Advisor’s No. 1 ranking with a restaurant that doesn’t even exist. 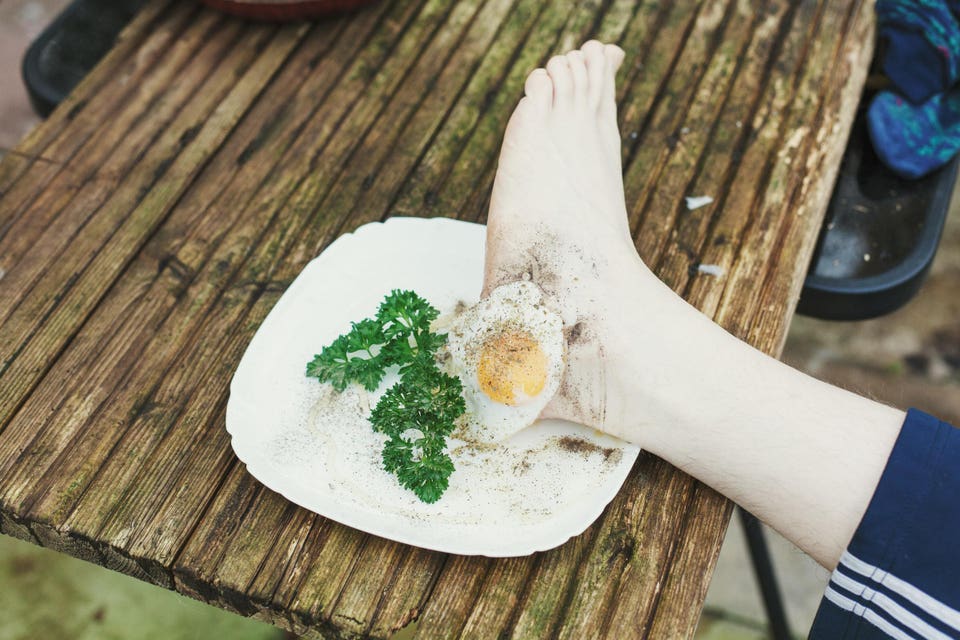 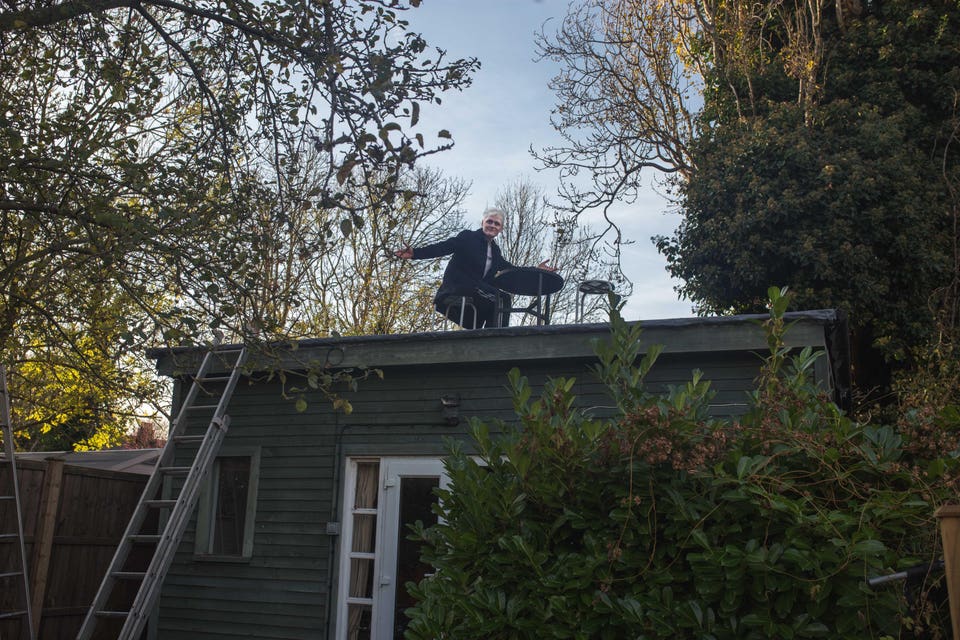 Oobah Butler atop the backyard shed where he lives in South London. 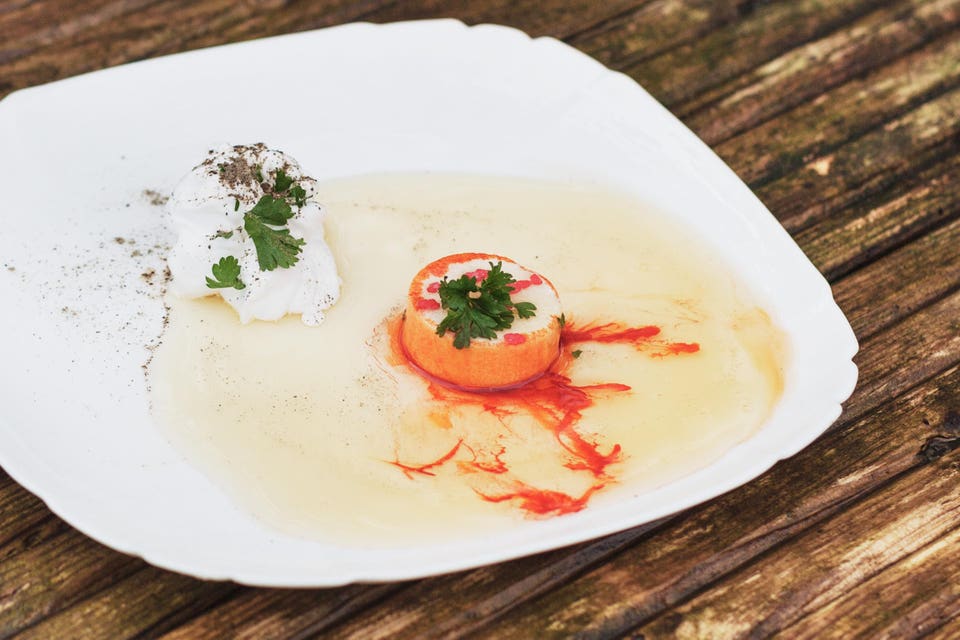 The Shed at Dulwich debuted on TripAdvisor in 18,149th place, London’s lowest rated restaurant. But based on reviews by Butler’s friends, before long it had risen through 10,000. Then, he wrote, “seemingly overnight, we’re now at #1,456.” The phone began ringing off the hook for reservations; Butler responded that the restaurant was booked solid for weeks.

“The appointments, lack of address and general exclusivity of this place,” he wrote, became “so alluring that people [couldn’t] see sense. They’re looking at photos of the sole of my foot, drooling.”

By the end of August, a mere four months after its debut, the Shed at Dulwich was ranked No. 156 in London. Then the prank snowballed in unexpected ways. Potential suppliers started asking to send free samples. Potential workers contacted him about employment. A town council asked the restaurant to relocate to a redeveloping neighborhood. A production company wanted to feature the restaurant on in-flight videos.

All the while, mind you, there was no actual restaurant.

Finally, on November 1, 2017, the Shed at Dulwich, “a restaurant that doesn’t exist,” Butler wrote, had become “the highest ranked in one of the world’s biggest cities, on perhaps the internet’s most trusted reviews site.”

TripAdvisor did eventually figure this out and remove the listing.

What does TripAdvisor have to say about this?

The last time we used Tripadvisor was more than 5 years ago.    Check here to check how to seriously search for good restaurants.

Leave us your comments.

When the Hotel is the main attraction